A disorientation guide to the city you thought you knew 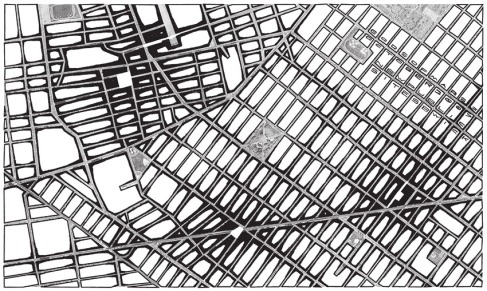 New Public Sites is an ongoing project from self-described public artist Graham Coreil-Allen who is intent on redefining the public’s relationship to the frequently obscure and forgotten features of urban landscapes. It’s goal is to be a “radically expanded understanding of civic space” which “proposes alternatives for representing and activating the potential for such under-recognized sites”. His project consists of a website where interested people can find an extensive typology of sites, along with walking tour maps of several cities, and a schedule of tours led by the artist in Baltimore, where he lives. 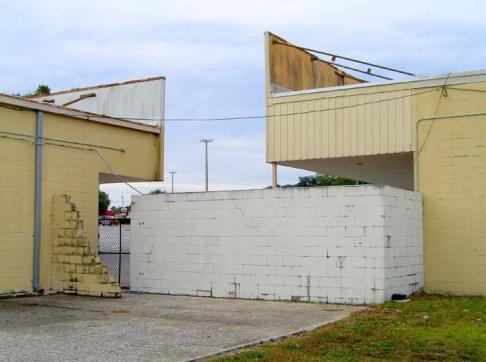 Many of these sites are artifacts of a built environment whose proportions are often tuned to the needs of automotive transport rather than pedestrians. One classic example is the “freeway eddy” which he describes as “an interstitial fragment of space between intersecting curves of highway pavement”, or one of my favorites the “desire line”, “a path developed by pedestrian footfall erosion, marking the shortest and most easily navigated route between origin and destination”. A roadside post without its sign or a disused billboard scaffold becomes an “empty signifier”. Other sites are the orphaned spaces created by uneven development such as “displaced forests” or instances of “monumental isolation”, an “anonymous mass conspicuously framed by a large pavement expanse”. By devising catchy and poetic names for the liminal spaces, structures, and markings of the urban landscape, Coreil-Allen seems to be engaging in a rebellious reverse engineering of the discourse of public space. By naming these new public sites, our attention is drawn away from the parks, squares, and other fetishized spaces we normally think of as public space, and towards the occluded, sometimes uncanny aspects of the city.

This entry was posted in Uncategorized and tagged discourse, landscape, public, urban. Bookmark the permalink.

An Online Magazine of Environmental Politics in New Mexico